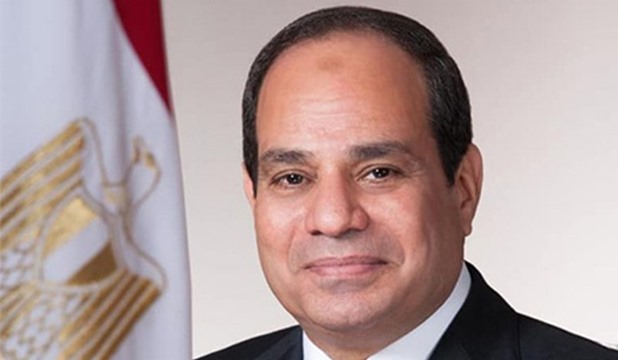 The Spokesman for the Presidency of the Republic stated that the meeting dealt with following up the developments of the projects of the national network of new roads and axes in their various stages at the republic level.

The meeting also dealt with reviewing the executive position of plans for social housing projects in Cairo, where the president directed the expansion of those housing projects that provide new housing units to citizens that are provided with all services in a way that contributes to improving their living and social conditions, in continuation of the state’s successful experiences in recent years in this framework at the level of All governorates of the republic.

The meeting also witnessed a review of the executive position of the ongoing construction work in a number of facilities and facilities of the new administrative capital, especially the government district, which includes institutions complexes, ministries ’headquarters, and the Presidency of the Council of Ministers and Parliament in the House of Representatives and Senate.

These were the details of the news Al-Sisi directs to expand social housing projects and provide them to... for this day. We hope that we have succeeded by giving you the full details and information. To follow all our news, you can subscribe to the alerts system or to one of our different systems to provide you with all that is new.
It is also worth noting that the original news has been published and is available at eg24.news and the editorial team at AlKhaleej Today has confirmed it and it has been modified, and it may have been completely transferred or quoted from it and you can read and follow this news from its main source.
Complementary Content
${loading}