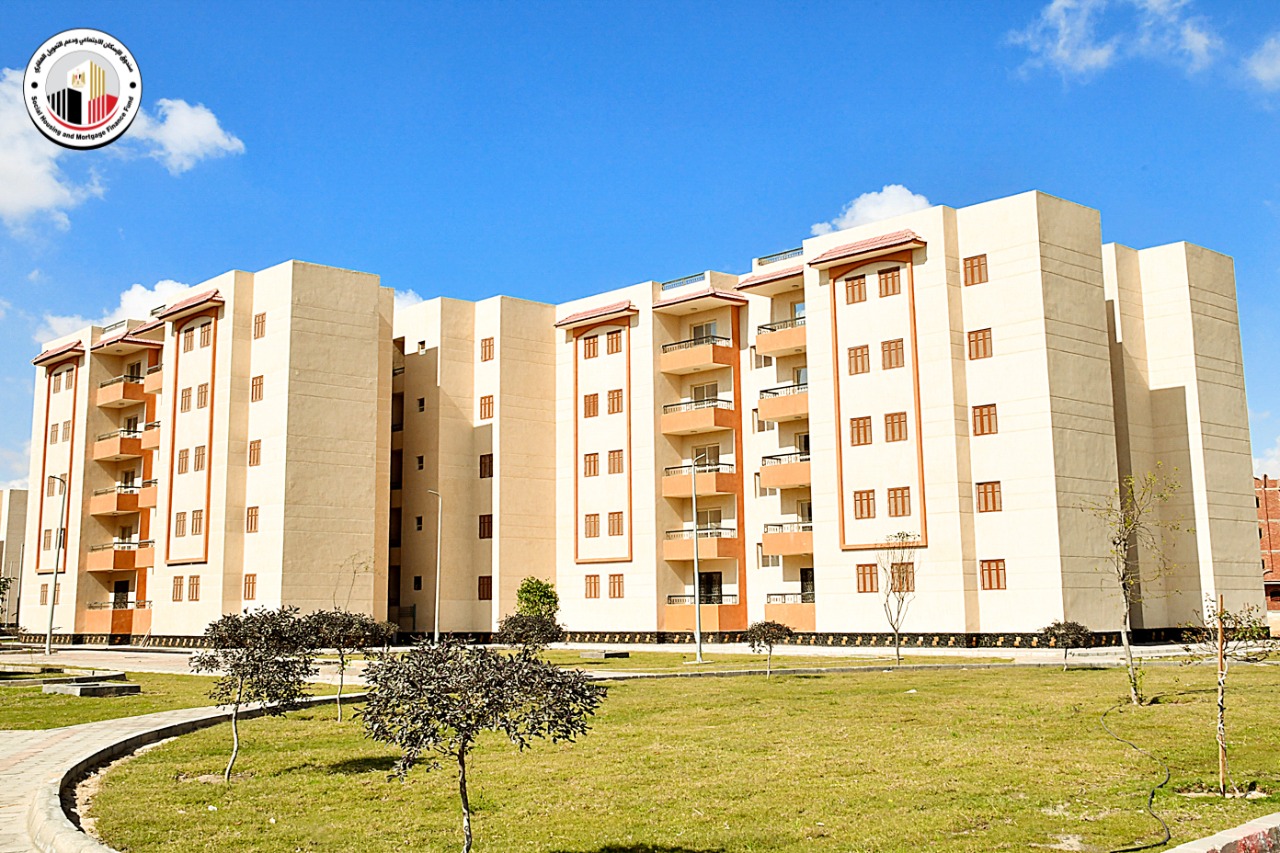 The board of directors of the Social Housing and Mortgage Finance Fund has approved the fund’s operating procedures manual, targeting to provide low-income citizens with real estate financing at a low interest rate, Invest-Gate reports.

The manual is divided into four sections: the program of supporting social housing support through mortgage finance, the fund’s operating procedures, the fund’s general procedures, and supervision of the fund’s management, Chairman of the Mortgage Finance Fund Mai Abdel Hamid revealed in an official statement.

Abdel Hamid said the move comes in line with the Central Bank of Egypt’s initiative to provide low-interest mortgages for low-income citizens; the program will provide funds to aid them in paying downpayments and monthly installments.

The program’s features are adjusted periodically to meet the unsteady economic conditions, she noted. However, she underlined that the amount of the subsidy granted will not exceed EGP 40,000, according to the statement.

As per the fund’s requirements for obtaining financing, Abdel Hamid noted that applicants should not have taken advantage of the social housing project, highlighting that installments should not exceed 40% of the total monthly income of the applicant.

In case of a large applicant turnout, priority will be given to singles with a maximum monthly net income of EGP 4,200 per month and families earning a maximum of EGP 5,700 per month, the chairman added, noting that the units will be delivered after 30 months.

The chairman’s remarks came during a meeting headed by Prime Minister Mostafa Madbouly and held with the board of directors of the Social Housing and Mortgage Finance Fund on October 11.