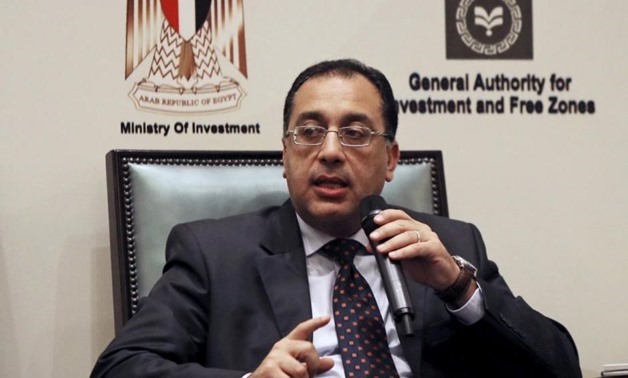 Egyptian Prime Minister Mustafa Madbouly held a meeting, Monday, to follow up on the implementation of President Abdel Fattah El-Sisi's mandates, to provide 250,000 social housing units, as well as offering units for the Housing for Egyptians project.

“We are awaiting the approval of the Council of Ministers this week, to be announced immediately afterward”, Jazzar said during the meeting.

It is worth mentioning that the available units space will be between 75 and 90 meters and the applicants' income should not exceed LE 6,000.

As CEO of the Social Housing Fund and Real Estate Financing Support May Abdel Hamid explained, some 25 units will be offered, with areas of 100, 110 and 120 meters, for owners with a maximum of LE 9,000.

She indicated that the aforementioned units will be located in the cities of New Rashid, Nasser in western Assiut, October 6, October Gardens, Tenth of Ramadan, New Alamein, Badr, the Capital Gardens, New Minya, New Beni Suef, and New Aswan.