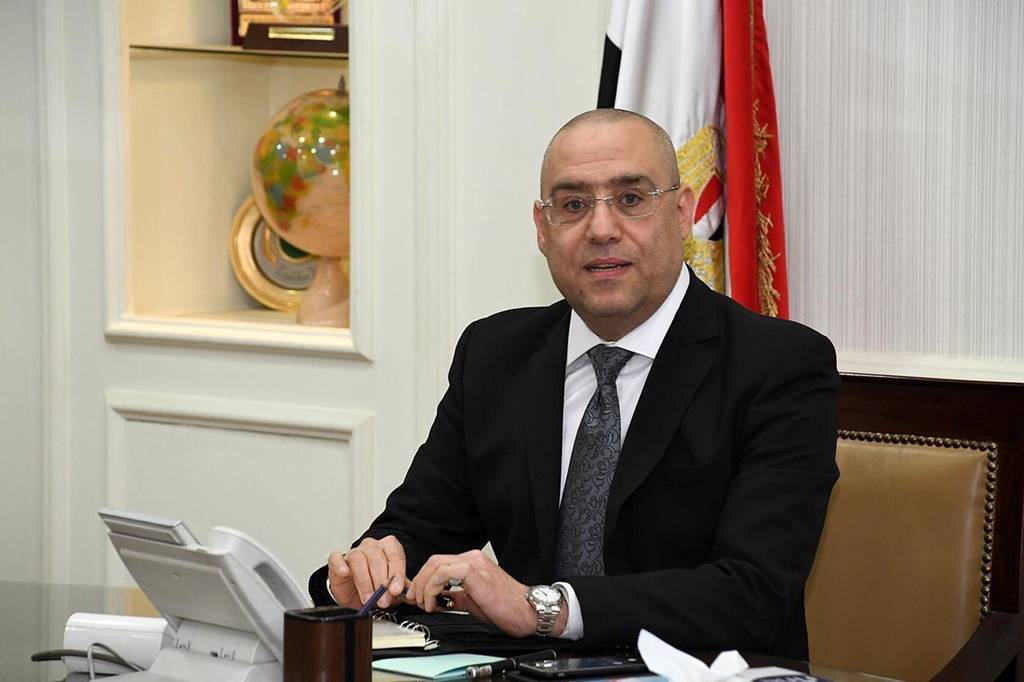 The total number of completed residential units under the social housing project in governorates and new cities has reached 400,000 so far, while 290,000 units are currently being established and another 35,000 units will be launched.